The Museum House of Goethe in Rome is located in Via del Corso 18, opposite the Rondanini Palace. Goethe sojourned in the apartment on the first floor from 1786 to 1788. This apartment, together with other adjacent apartments, became the Museum House of Goethe after large scale reconstruction work that impacted, among the other things, all the painted wooden ceilings of the house. From archive and historical sources, we know that until 1833 there had been between two and four apartments on the first floor of the palace. These apartments were subsequently joined to make one large apartment during restoration work carried out on the whole 15th century palace. We restored the painted wooden ceilings in all the rooms of the museum.
(Photo by P.Soriani) 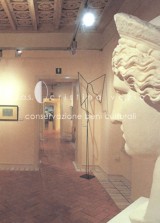 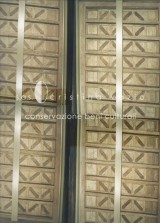 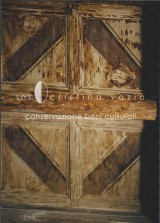 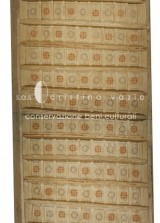 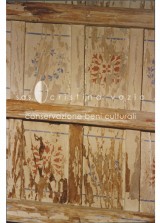 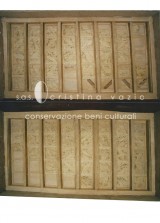 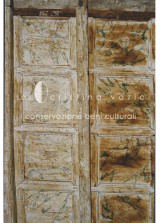 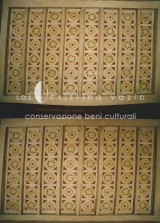 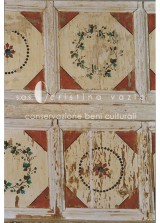 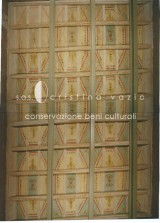 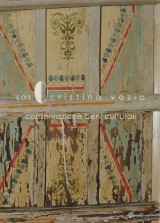 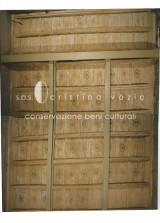 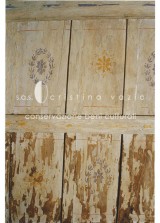 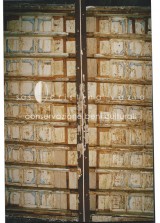 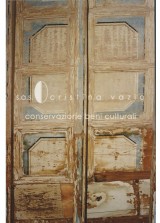