The Temple of Portunus, otherwise known as the “Rectangular Temple” or Temple of the Virile Fortune, stands on the slopes of the Palatine Hill in the area of the ancient Forum Boarium. According to current studies, the temple dates from the IV-III century B. C. and went through several decorative phases during the I-II centuries A. D. Between the VIII and IX century A. D., the temple was converted into a church and dedicated to Saint Mary of Egypt. The church underwent multiple transformations and was incorporated into adjacent buildings until 1921, when the Architect Muñoz had it demolished, along with other buildings, to expose the structure of the ancient Roman temple and to create present-day via Petroselli. The demolition of the church brought to light remains of medieval frescoes that had survived a series of transformations. Some of these medieval frescoes had become detached after being applied to support that were unsuitable. Our restoration entailed removing the old supports and applying the fragments of frescoes to new supports. This intervention was part of a larger restoration project, which began in 2006 and ended in 2016 and was funded by the World Monument Fund and the Soprintendenza Speciale ai Beni Archeologici of Rome.
(Photograph by P.Soriani) 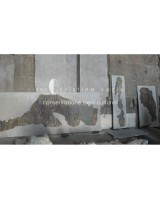 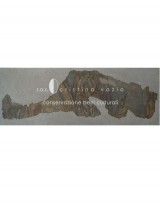 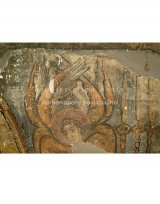 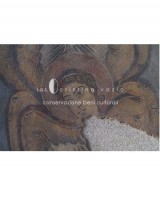 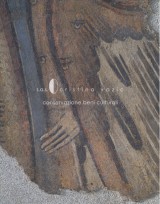 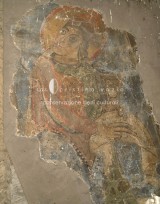 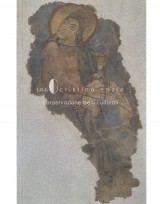 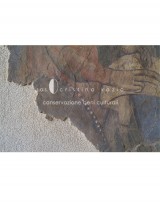 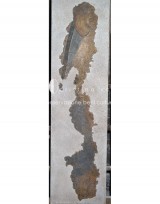 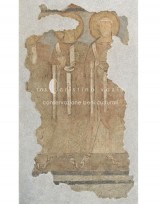 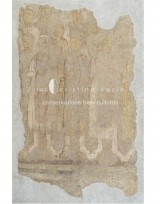 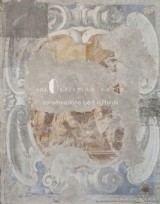 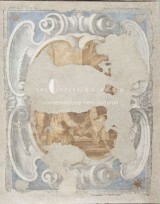 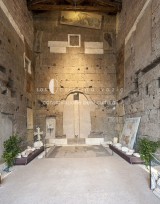